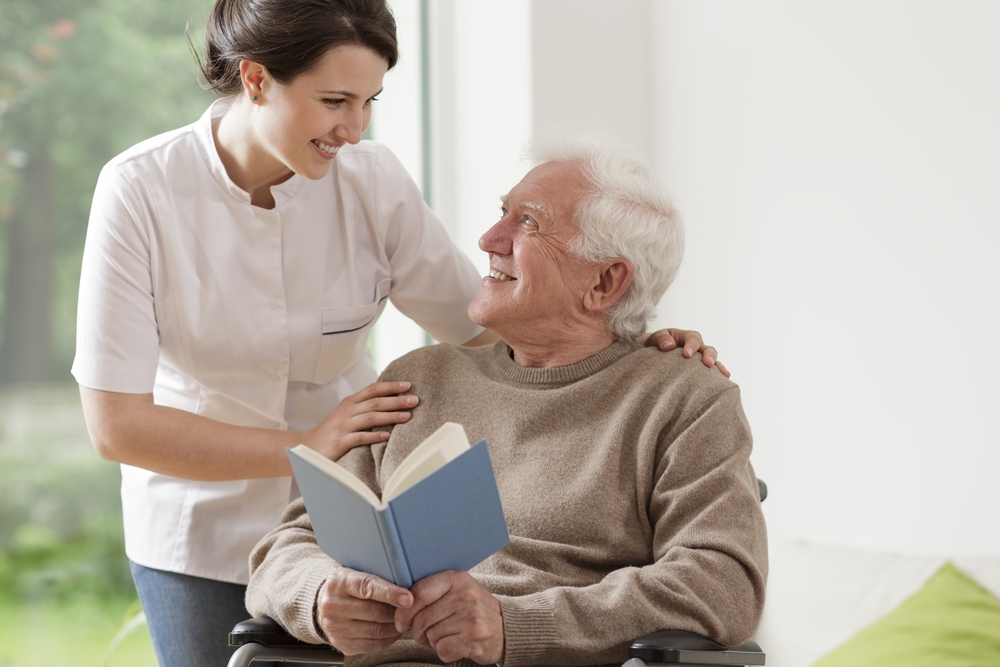 Last February, a fall and subsequent onset of dementia in Larry’s mother gave us—in addition to sadness and stress—some spiritual lessons to ponder. I noticed that many of Larry’s mom’s core qualities were still present despite the loss of much cognitive awareness. What she valued in her life was still present. Her kindness towards others and enjoyment of people were evident. She was always out of her room watching others and commenting from her limited vocabulary on how they were. She was a dancer on Broadway before marrying. I once heard her say “He’s much better than she” about a couple who was demonstrating types of dances to the dementia patients—and she was right! That love and knowledge of dance was still there. Much of her life was spent traveling with Larry’s father and after his death, with Larry’s stepfather. For a while after being admitted to the care facility, she thought she was in a hotel and the nurses’ station was a bar! It’s as if the deep grooves made in the psyche from repeated use remain.

This caused me to ask what I’m putting my time and effort into that will have a significant enough impact on my psyche to remain after much else was gone. It’s sobering to think that much of what you consider important in life, including many of your daily activities, are not what you want to remain with you. Additionally, many worried, anxious, and fearful thoughts often dominate your days and these have an effect on what remains. I observed one woman in the facility’s beauty parlor who was afraid to have her nails cut. Even before this incident, I could see much terror in her eyes. By contrast, there was another woman who didn’t speak much but had a wonderful presence. I would walk into a room filled with people and my eyes would go immediately to her. She seemed to radiate magnetism. I wondered if she practiced meditation in her life.

The spiritual lesson of surrender surfaced when working with Larry’s stepfather, who wanted to remain in his house and not go into a home for people with dementia. So many older people pride themselves on their independence. Out of true concern for others, they do not want to be a burden. The problem is that their insistence on independence is often more of a burden on others who worry about them and the possible dangers they may face. Again I asked myself, “Will I be willing to surrender driving a car, living independently, or making decisions about my life that I no longer understand?” Hopefully my present spiritual practice of surrendering to the divine will at each moment of my life will prepare me for such challenges if and when the time comes.

Some esoteric teachings state that there is a turning point at age 49. Either the person is ready to step into a more spiritual life, i.e. to a further unfolding of their soul’s calling and to an opening of the third eye or they keep the old ways and gradually decline as a result. I derive hope from seeing many spiritual elders who are vibrant and active into their late 80’s. Even Ram Das who suffered from a stroke is still very active.

You are presently preparing for your future life. What grooves are you making in your psyche? Are they the ones you want? How willingly do you surrender in your daily life to the greater plan? These are the questions that caring for the elderly have brought to me.